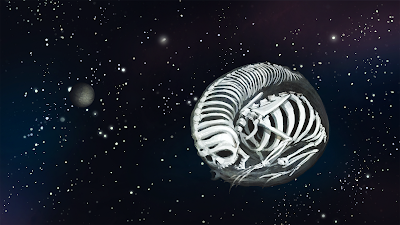 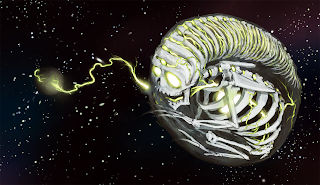 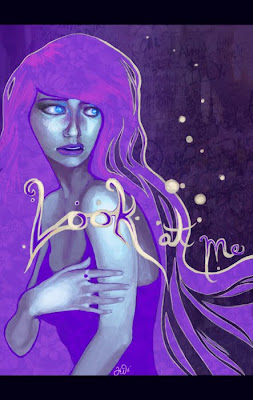 It's been a while, but I hope to upload a little more frequently after this. I hope.

Finally finished! A huge thanks to Sjbernshizzle for the wonderful computer I was able to complete this on. Guys, it seriously makes the biggest difference of my life. Anyway, I thought I would just do this as if it were something I was doodling in my sketchbook except painted. I love working with text and graphic shapes over something fairly realistic. Which reminds me, I should upload some of my latest sketches that inspired this. Anyhow, I hope you enjoy!
Posted by Jenni Williams @ 3/09/2011 03:00:00 AM 1 comment: Links to this post 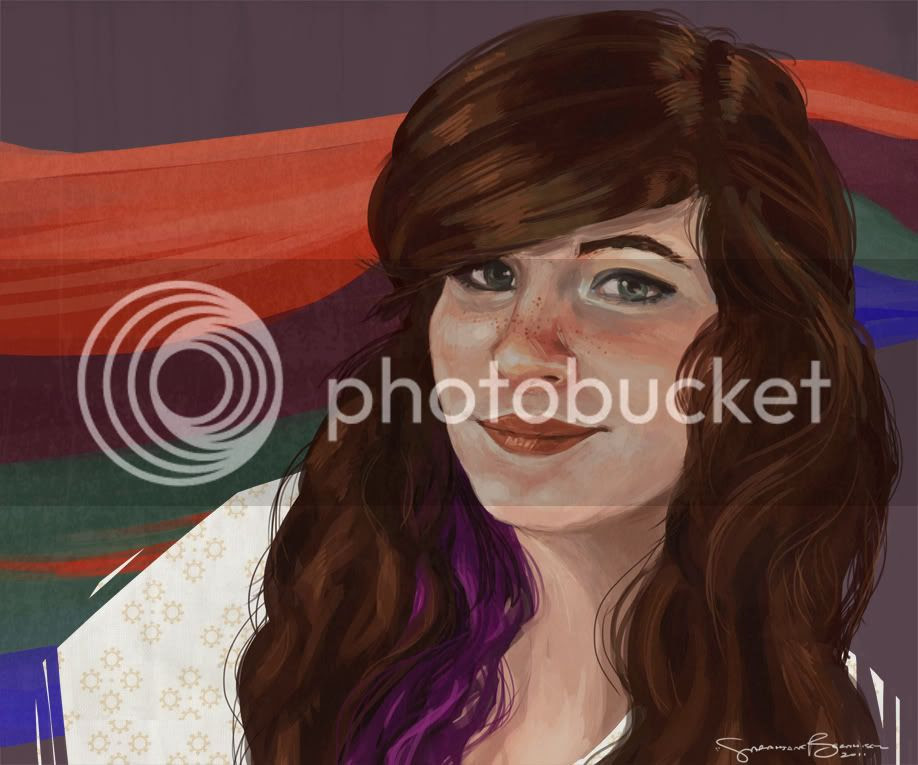 In a recent effort to update my Facebook profile a bit, I happened to take a really crappy cellphone picture of myself, and then subsequently edited it into something that somehow turned out to be okay, and even more-so, vaguely reminiscent of black and white/sepia-tone album covers from any number of solo musicians in the mid-to-late-'80s.

Trying to pin down exactly what it reminded me of, I at first thought perhaps something from Kenny Loggins, or more specifically Robert Palmer's Riptide. Upon further reflection, however, I later realized it was most visually akin to Bryan Adams' Reckless.

Anyway, I made the offhand comment about the "'80s album cover" similarity after uploading the picture to Facebook, and eventually ended up deciding to go ahead and just complete the process: 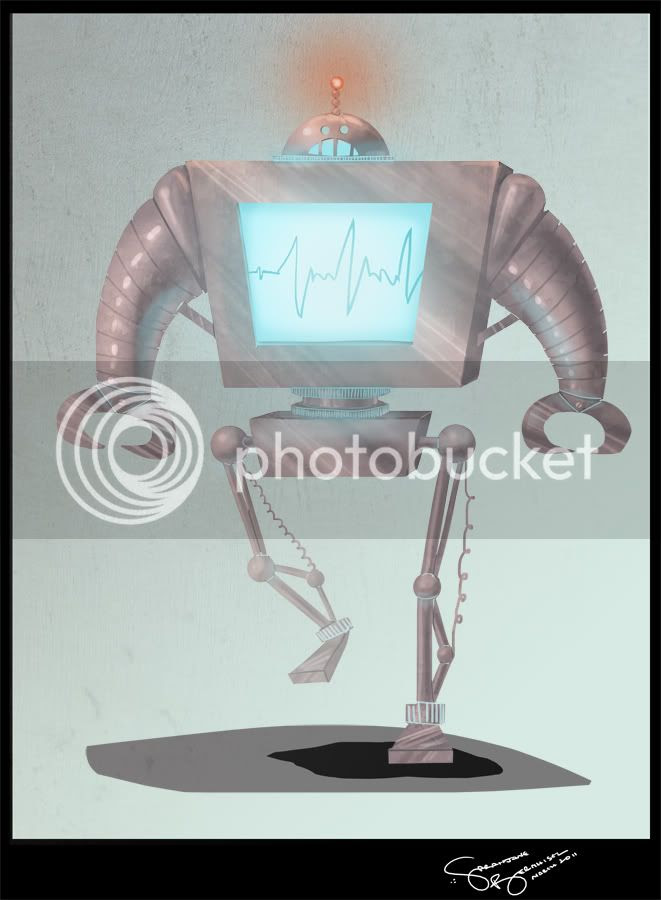